A quality "Marshall plan"  has been launched by Motorola Corporation in 1981. The aim of the plan was ten-fold improvement in quality, striving for world-class status. Key initiative of the plan were: six sigma quality, total cycle time reduction, product and manufacturing leadership, profit improvement and participative management (Bhote, 1989).

Aforementioned plan is considered to be the formal inception of Six Sigma.

Since its inception Six Sigma has been defined in a number of ways:

Six Sigma is a disciplined, data-driven approach and methodology for eliminating defect and reducing variation in any process, from manufacturing to transactional sector and from product to service sector. – Shanmugam (2007)

Six Sigma is a business strategy used to improve business profitability, to improve the effectiveness and efficiency of all operations to meet or exceed customer’s needs and expectations. – Antony and Coronado (2001)

Six Sigma can be defined as a systematic approach for strategic process improvement that relies strongly on statistical tools and scientific method to make reductions in customer-defined defect rates. – Firka (2010)

Six Sigma is a comprehensive and flexible system for achieving, sustaining and maximizing business success. Six Sigma is uniquely driven by close understanding of customer needs, disciplined use of facts, data and statistical analysis, and diligent attention to managing, improving, and reinventing business processes. – Pande (2000)

The Six Sigma method is a project-driven management approach to improve the organization’s products, services, and processes by continually reducing defects in the organization. It is a business strategy that focuses on improving customer requirements understanding, business systems, productivity, and financial performance. – Kwak and Anbari (2006)

Six sigma is a methodology for pursuing continuous improvement in customer satisfaction and profit that goes beyond defect reduction and emphasizes business process improvement in general. – Breyfogle (2003)

From presented definitions of Six Sigma it can be seen that it is perceived as approach, method, system, managerial approach or business process. During the first generation (1987–1994) statistical viewpoint was dominant (Hoerl, 1998; Hahn et al., 1999), while business viewpoint was popularised in the second generation (1994–2000).

Data sets are statistically described with the mean and measure of variability. There are several ways to depict variability: range, interquartile range, variance, standard deviation and coefficient of variation. In engineering statistics variance and standard deviation are preferred ways of measuring variability since they consider each of the data values from the analyzed data set. Variance is defined as follows (Newbold et al., 2007):

The sample variance, $s^2$, is the sum of the squared differences between each observation and the sampe mean divided by the sample size, $n$, minus 1:

The sample standard deviation, $s$, is:

Therefore, when Six Sigma is mentioned in the statistical context, it refers to the process operating within $\pm 6\sigma$ interval with $1,5\sigma$ shift, yielding 3,4 DPMO.

Business viewpoint is concisely presented by Antony & Coronado (2001), where authors refers to Six Sigma as a business strategy used to improve business profitability, to improve the effectiveness and efficiency of all operations to meet or exceed customer's needs and expectations. Since Six Sigma put strong emphasis on financial returns of chosen projects, organizations were able to link process improvement with cost savings and increased value (Kwak & Anbari, 2006). Therefore, when Six Sigma is mentioned in the business context, it refers to the business strategy for profitability improvement and customer satisfaction.

Definitions presented at the beginning of this chapter are inadequate for scientific investigation. Aforementioned definitions are dependant on the interpretation of the user. Instead, conceptual definitions should show evidence of inclusivity, exclusivity, differentiability, clarity, communicability, consistency and parsimony (Hempel, 1970). A rigorous base definition is proposed by Schroeder et al. (2008):

Six Sigma is an organized, parallel-meso structure to reduce variation in organizational process by using improvement specialists, a structured method, and performance metric with the aim of achieving strategic objective.

Six Sigma team and reporting infrastructure are existent within the organisation, but they operate outside of organisation's normal way of operating. If definition of parallel structures is taken into account (Lawler, 1996), then Six Sigma can be described as parallel structure. Meso theory is defined as follows:

Schroeder et al. (2008), Barney (2002), and Sinha & Van de Ven (2005) linked Six Sigma with meso theory. In Six Sigma multilevel integration is achieved by strategic project selection and leadership engagement. Aforementioned is possible since senior champion is usually from the executive management, and is in position to select project that are strategically aligned with the goals of the organisation.

DMAIC (Define - Measure - Analyze - Improve - Check) loop is used as a structured method for process improvement. Although it has been patterned after PDCA, it had more success due to its prescriptive nature.

Six Sigma performance metrics can be categorised as customer oriented (CTQ for example) and financial metrics. Goals based on aforementioned metrics result in specific and challenging goals that can lead to higher level of performance.

In this article I went over various definitions of Six Sigma, covering statistical, business, and an academic viewpoints. Following articles will deal with practical issues like Six Sigma deployment, methods, and organisation.

Drake, D., Sutterfield, J., & Ngassam, C. (2008). The revolution of six-sigma: An analysis of its theory and application. Academy of Information and Management Sciences Journal, 11(1), 29.

Hempel, C. (1970). Methods of concept formation in science. Formations of the Unity of Science. University of Chicago Press, Chicago, IL.

Lawler, E. (1996). From the ground up: Six principles for creating the new logic corporation.

Pande, P. (2000). The Six Sigma way: How GE, Motorola, and other top companies are honing their performance. McGraw-Hill. 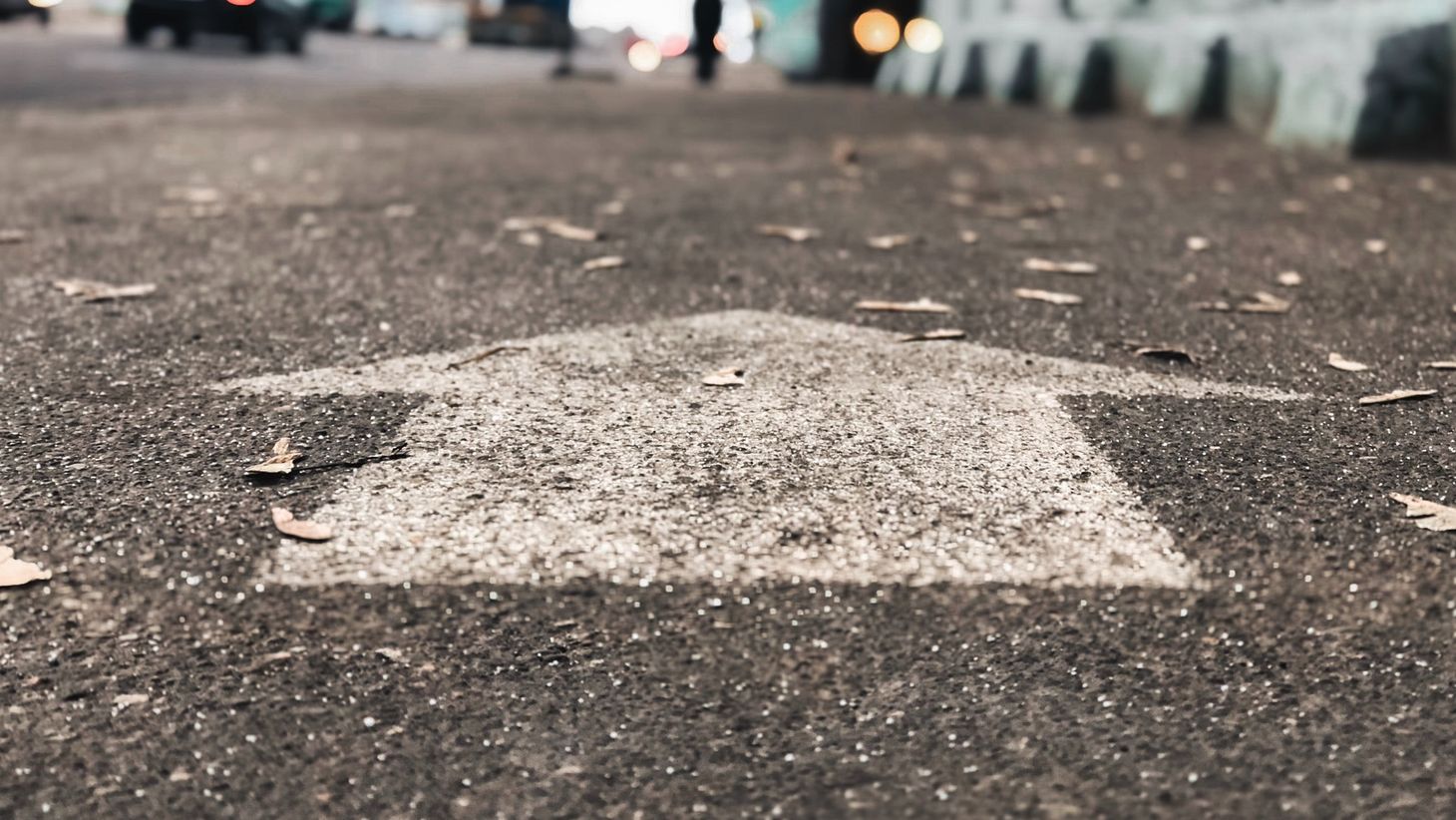