Today I had the great honour of meeting Mr. Masaaki Imai,  a figure that should be well known by all those involved with Lean. A  quick summary would be: a guy who brought kaizen philosophy outside of  Japan, who worked with Kaoru Ishikawa (TQM) and Taiichi Ohno (TPS), and still keeps going strong in his late eighties.

His book, Kaizen: The key to Japan’s competitive success, and Taiichi Ohno’s book, Toyota Production System: Beyond Large-Scale Production,  have profoundly influenced me and set me off on an amazing journey. I  can’t tell you how excited I was when I found out he was coming to Oslo  to give a short talk.

Since it was a talk for the masses, short time-slot (around 100 minutes), and semi-promotional stint (Kaizen Institute arriving in Norway), I didn’t expect to hear something radically  different or new from the ideas that Imai already wrote about. Not that I  cared about that, I just wanted to see the man in person and share a  word or two.

Still, despite my arrogance, I did learn some new things:

Kaizen redefined. Imai  spoke about how he is not completely satisfied with his original  definition of kaizen – change for the better – and he redefined it by  adding that it should be done by everybody, everywhere, everyday. This  extended definition reminds me of The Toyota Engagement Equation by Tracey and Ernie Richardson.

Tame the baratsuki. I have to admit I haven’t heard this one before. Imai described it as it is never exactly the same and no one can assume baratsuki. I understood it as getting variation under control, as much as possible. Google translate supports that it indeed means variation. In hiragana it is ばらつき, which  can be translated as scatter or dispersion. That also makes sense. I  have to study it more.

Kaizen flag. Although  I’ve known about the Kaizen Institute ever since I first read Kaizen, I  haven’t really kept on checking updated Kaizen flag model. Much to my  surprise I’ve seen that it recognizes newer approaches to innovation like Lean Startup and Design Thinking. Again, I shouldn’t have been so surprised. After all, it is kaizen applied to their own business.

All in all, I had a great time, and was very happy to have a chance to speak with Mr. Imai.

Here are some pictures.

Next time you catch yourself lamenting that you need a bigger budget, embrace the constraint and reframe your issue. 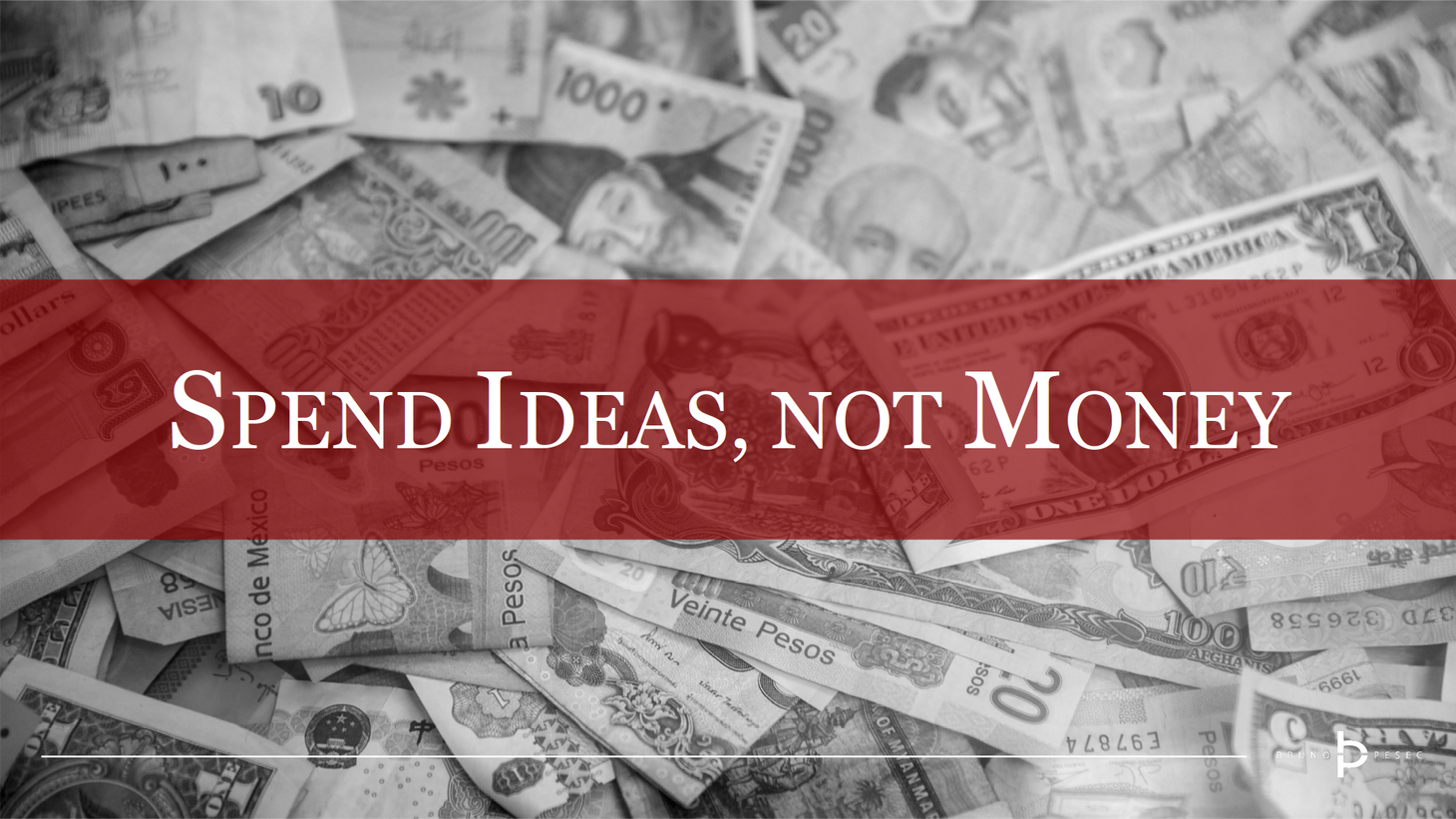 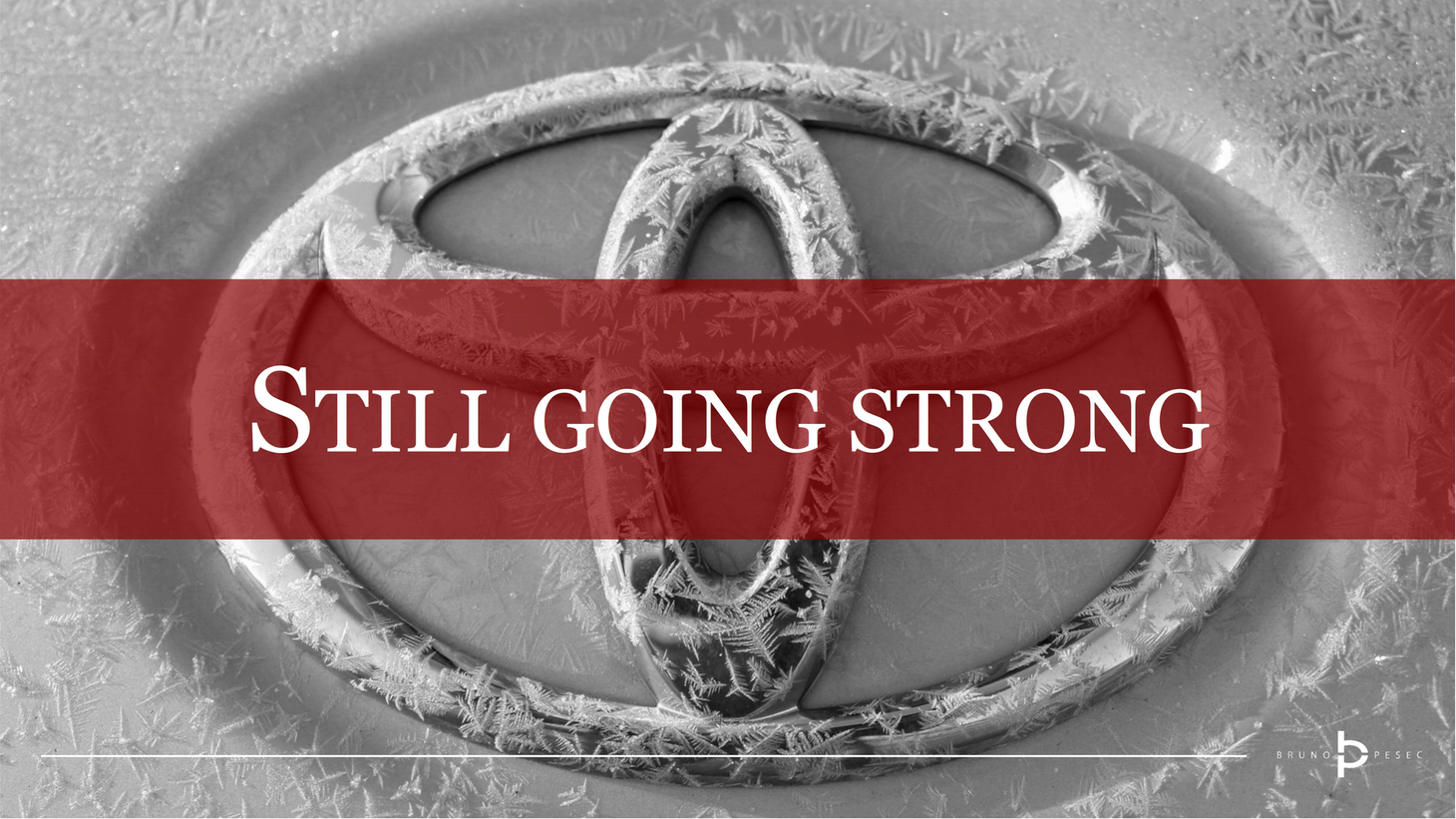 Banks that are excelling at continuous improvement also have much higher chance of succeeding with innovation. 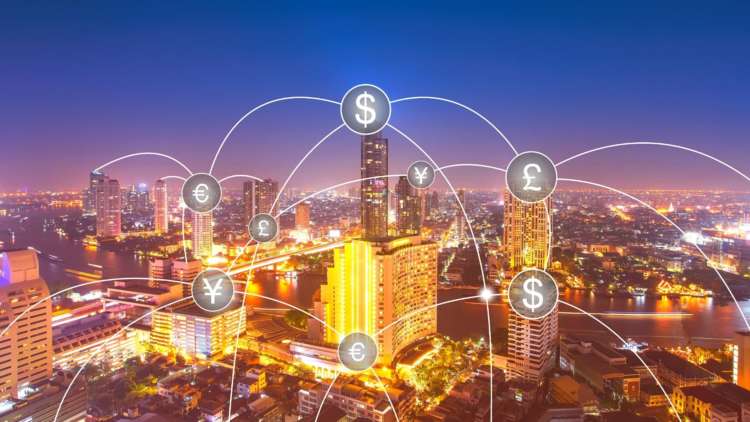