After initial benefits, further benefits are usually achieved within two to three years, resulting in growth as long term benefit.

Numerous publications since the inception of lean assessed various aspects, from benefits, implementation, enablers, sustainability, evolution from lean manufacturing to lean thinking, etc (Stone, 2012).  Aforementioned evolution should not be overlooked, as it represent new challenge for lean practitioners.

Lean thinking is firmly rooted in manufacturing sector, and while its principles are universal the same does not apply to its tools.

In Lean Thinking: origin, we defined lean thinking as the operational philosophy of the organisation.

The principles of lean thinking can be applied at process, shop-floor, department, factory, organisation and supply chain level. For such limited applications term implementation should be used.

Instituting lean thinking solely as a Quality Management System or Continuous Improvement methodology means that it will be limited by certain organisational boundaries, and as discussed earlier, will yield limited benefits.

Although certain benefits should be expected from limited implementation of lean, organisations should restrain from merely adopting technical solution for technical problems.

Banality of evil by Arendt (1963) presents an extreme example of technical solution for technical problem. Internal change became impossible since actors justified their actions and had no urge to change.

Extending that concept to the manufacturing, it can be reasoned that applying lean thinking purely as technical solution for technical problem, without supporting philosophy and principles, there is high risk that banalisation of tools will occur.

That could lead to diminished results, or in worst-case scenario, to failed implementation. Such reasoning could be detrimental in the long term, as internal change could became severely inhibited.

Lean transformation has the highest chance of success if it is strategically aligned throughout the organisation.

The Lean Enterprise Institute could be considered as formal body which defines lean thinking. Its founders defined lean in the 1990s, and continued to work on further promotion.

Based on the information presented in Lean Thinking: origin, Lean Thinking: principles and tools, and Lean Thinking: assessing leanness, it can be said that lean thinking is a generalisation of the Toyota Production System.

Also, it can be noted that Toyota Motor Corporation continues to strongly influence lean thinking (for example the Toyota Way publications).

While that might not be necessarily bad, the question is what lean thinking ultimately aims to be: a copy of the Toyota Way or a standalone philosophy built upon two powerful paradigms of the past?

Arendt, H. (1963). Eichmann in Jerusalem: A report on the banality of evil. Penguin. 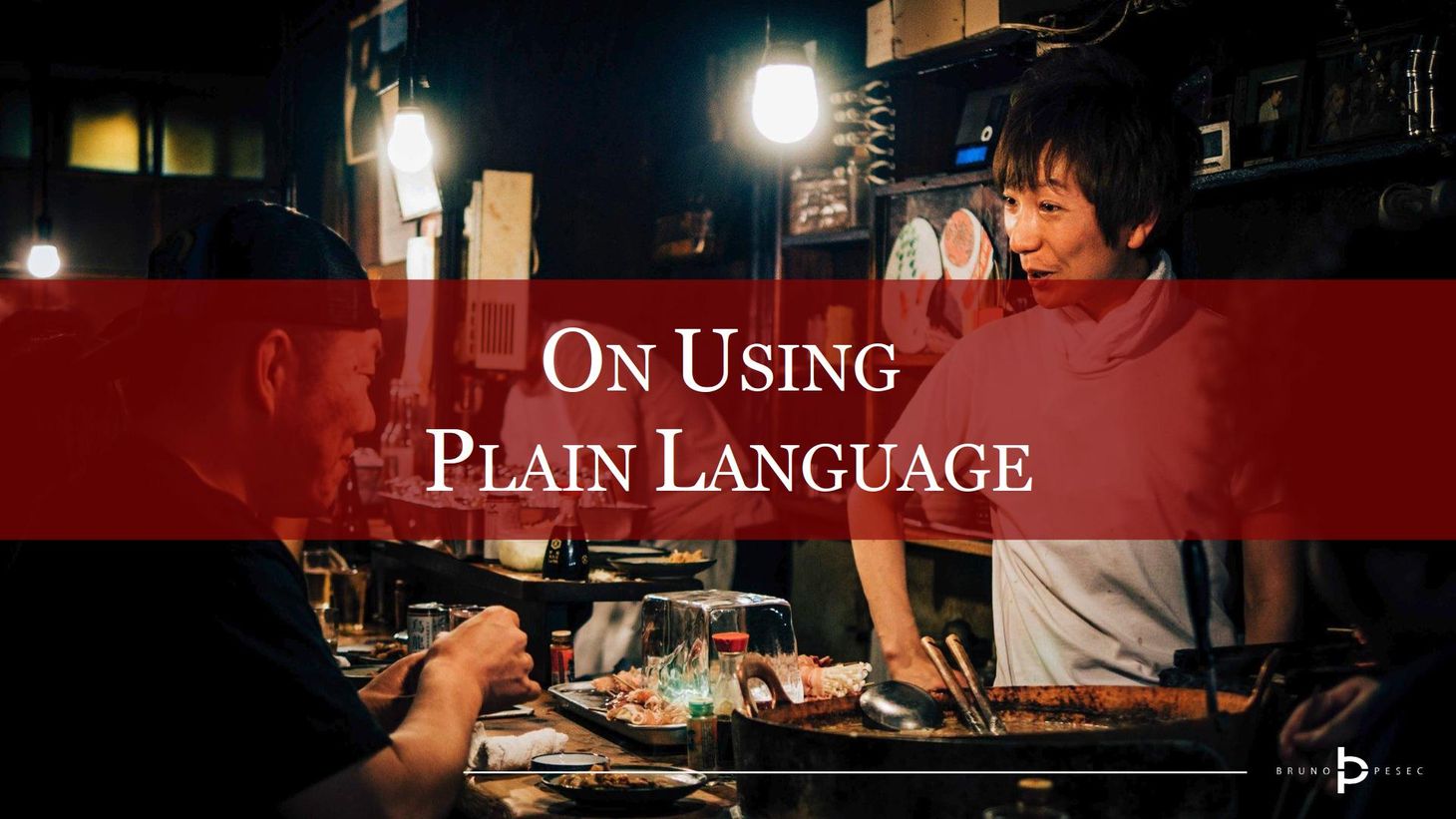