Learn how Aerosud Aviation applied TOC to their production.

In another video you can learn more about how Aerosud Aviation implemented Critical Chain Project Management (CCPM). Especially interesting is their implementation of visual system:

You can see more videos by Marris Consulting here.

This post was originally written for The Lean Presentation.

Collection of my posts from The Lean Presentation.

Poka-Yoke is a technique for preventing errors from occurring by designing the manufacturing process, equipment and tools in such a way that an operation literally cannot be performed incorrectly. 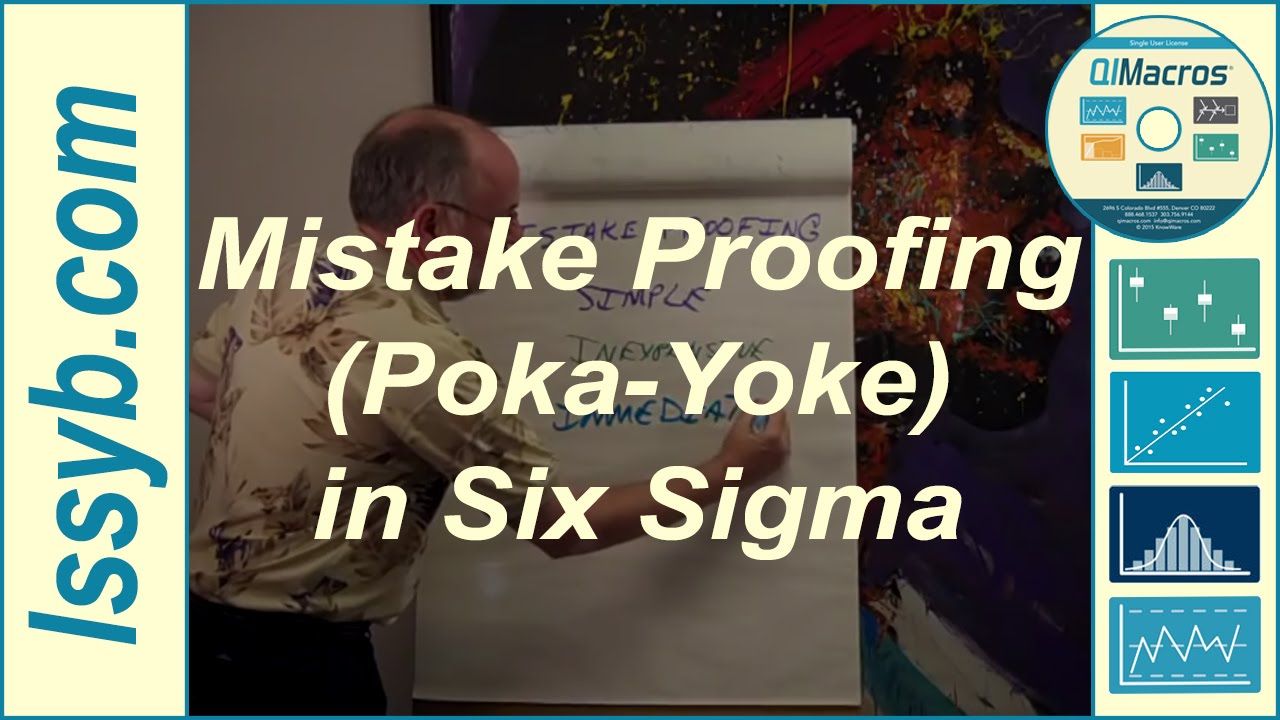 How to succeed with lean programs

What is the best way to establish a successful lean programme? What actions should managers undertake in order to contribute to the success of their lean programme? 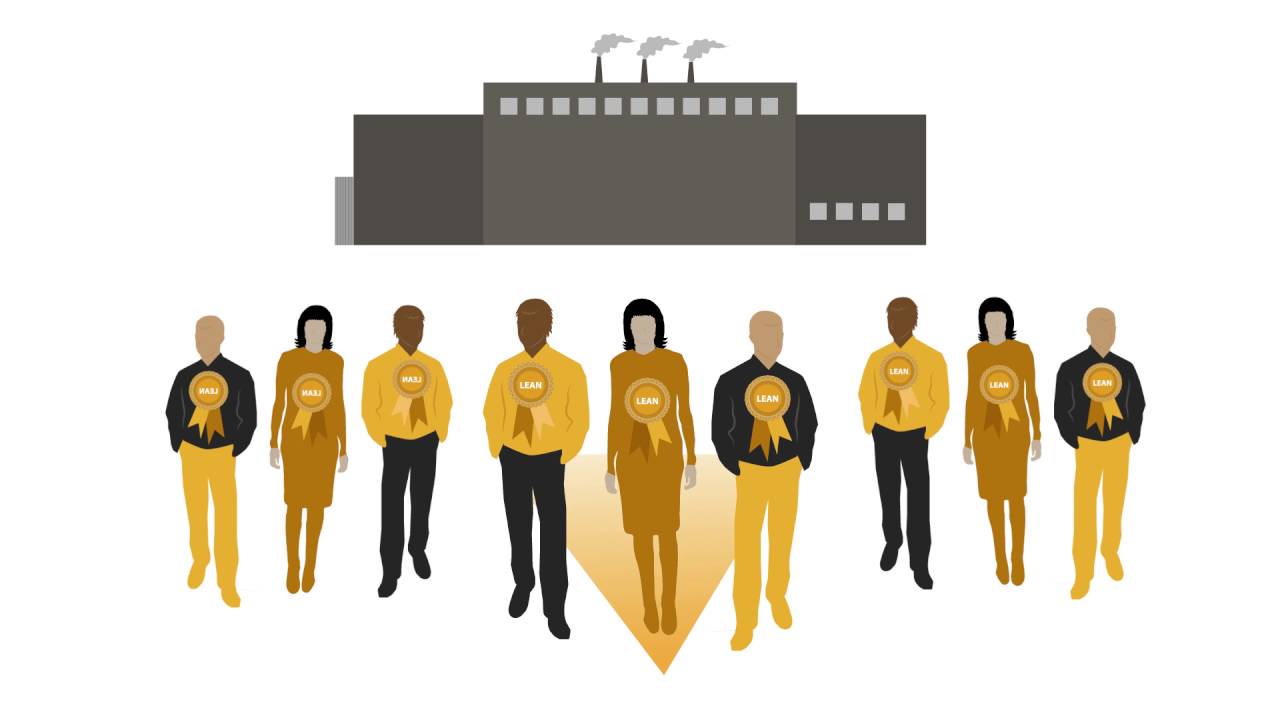