I’m a proponent of iterative way of work for multitude of reasons. When I used to work as a design engineer that was my standard modus-operandi, and I haven’t had much trouble with transposing that thinking to business and management processes.

That’s why I focus on following three key benefit areas.

Since we have reduced scope, we can focus on delivering a smaller amount of value – both for us and the customer. That implies that we can start capturing value back sooner as well. Money today is more valuable than money in the future.

Each iteration has a beginning and an end. It should also have a specific objective. If it doesn’t then you are just doing continuous work. Something of value must be created by the end of each iteration.

Innovation teams and corporate startups are expected to bring some value back to the home organisation, fast. If they’re working on something outside of the core, it’s unlikely they’ll have any financial returns fast. But they can deliver the learning they have accumulated, and that other parts of organisation can use to tweak their products, services, and processes.

Reduced scope should also have reduced investment. Smaller investments hurt less if something turns out to be a dud. It also allow the organisation to remain flexible with future investments.

Shorter iterations increase our flexibility and adaptability. It’s impossible to foresee the future, but being rigid in the wrong moment will result in brittleness. It's easier to change course when iterations are shorter, and it's cheaper to abandon things if we have already created value.

We also have more opportunities to say no and rethink the project. Should we stop it? Pivot perhaps? Having an option to abandon the project is both valuable and empowering. Market conditions change, competitors come and go, but none of them follow your calendar.

Short iterations mean short feedback loops, which enables us to shape the project to be even more valuable and impactful. Imagine it as three interconnected feedback loops. First one is for the iteration itself, second for the whole project, and third one for the organisation.

Short iterations mean there can be more of them. That frees us to try things that perhaps we otherwise wouldn’t dare to, fearing to spend too much time and money. When we have a tightly defined iteration we can go and play, stretching our mind and boundaries within which we operate.

If we cannot achieve three of the above, then all speed gains were for naught. 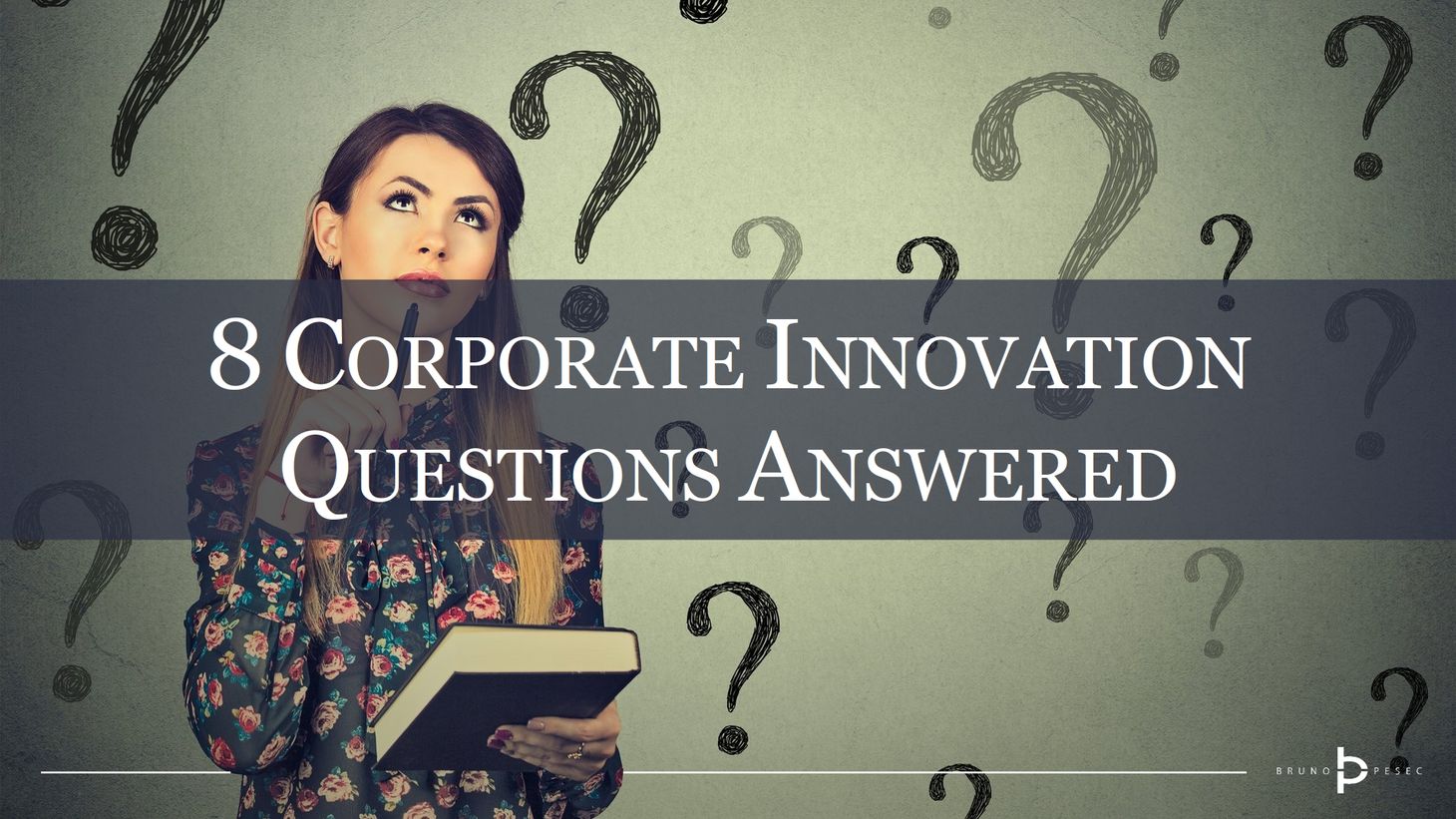 On the secret sauce for profitable innovation

A conversation with Wade Thomas of the Aim to Win Podcast. 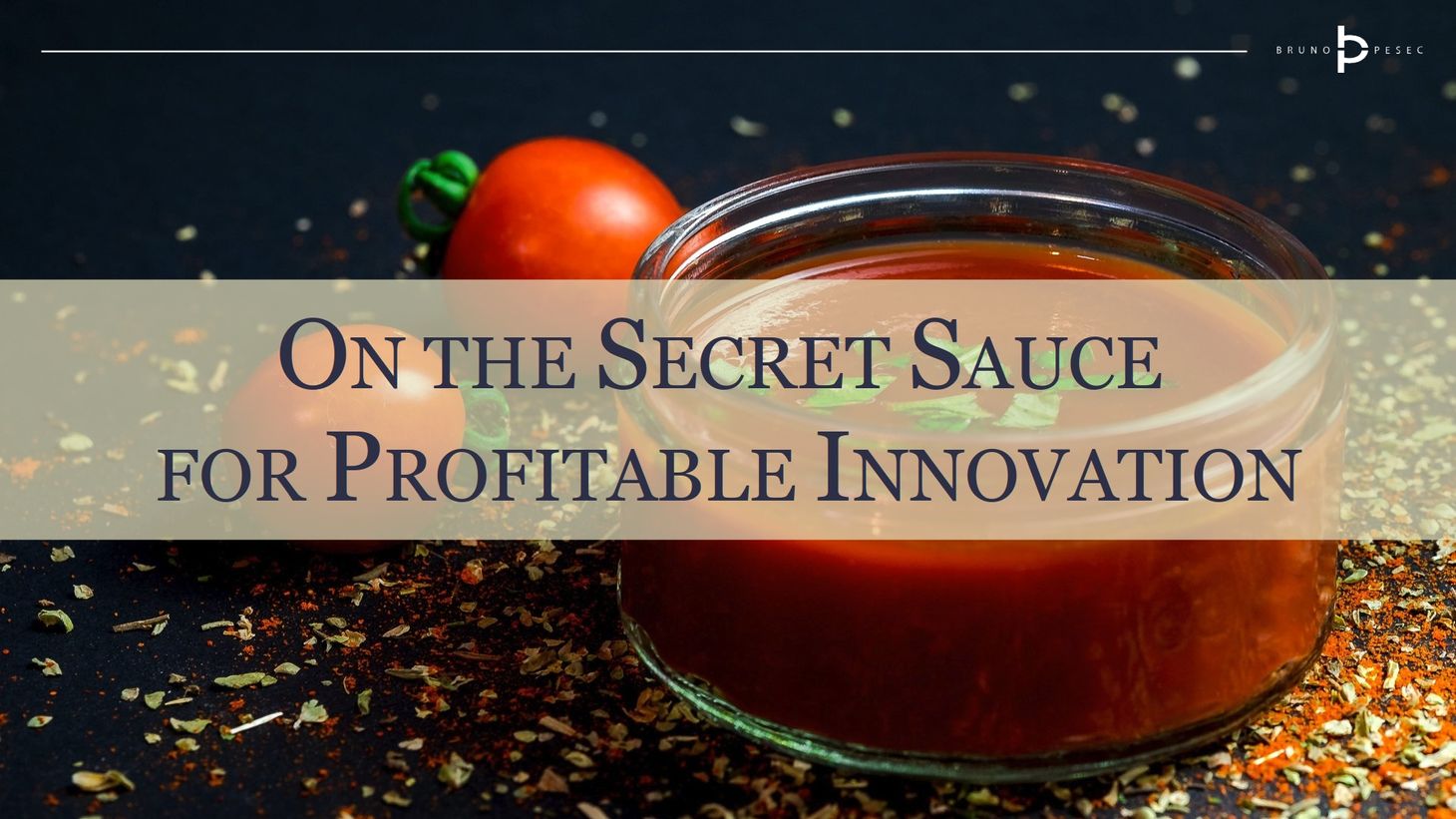 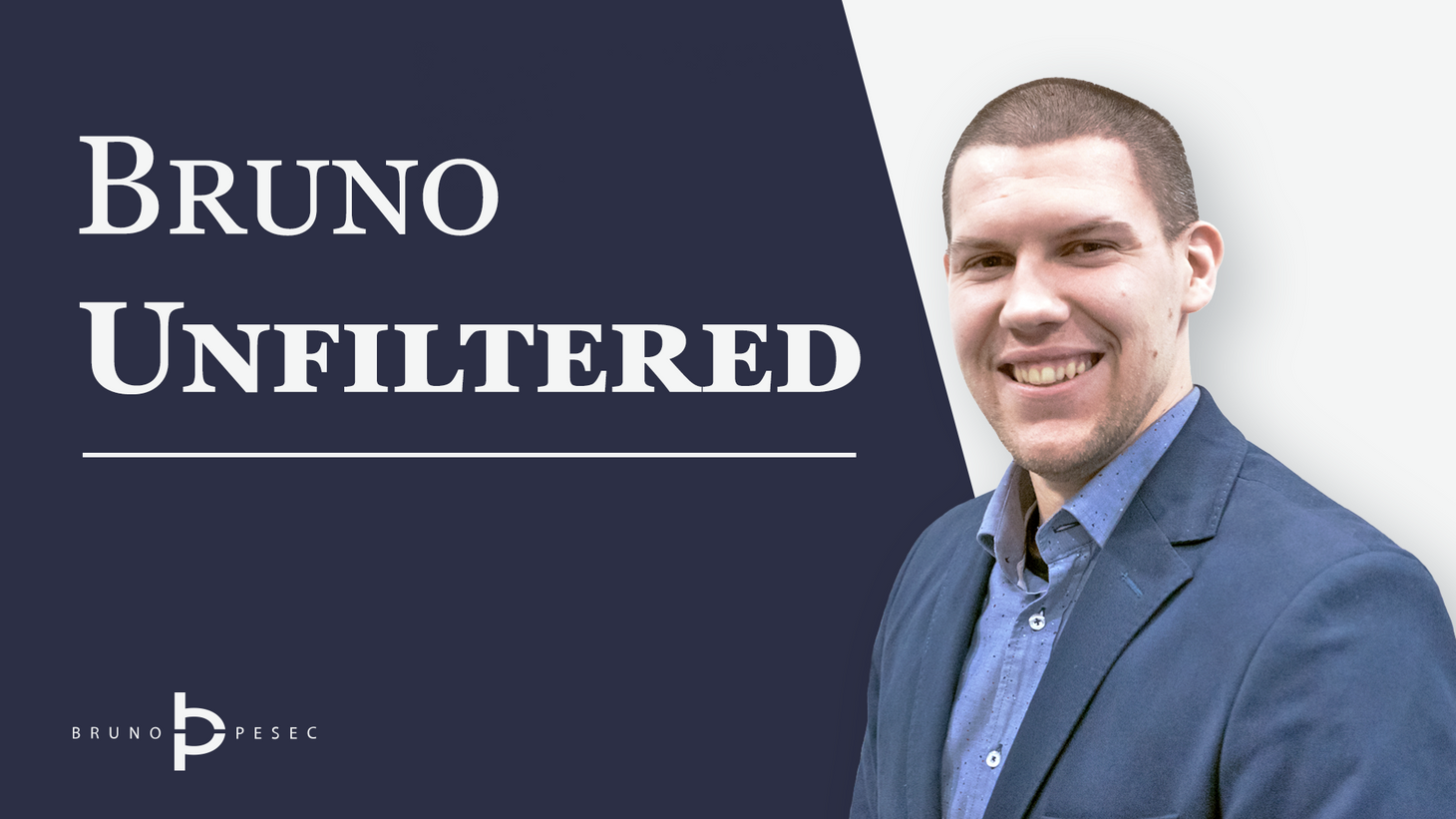