Management has invested time, effort, and money to analyse trends and come up with a series of challenges that the company must overcome in order to stay relevant.

After several hours of brainstorming somebody suggests that they should include the whole organisation—an idea everybody vehemently agrees with. A project manager is appointed, and the work is done.

Communication plans are drafted, event planned, show organised—this is bound to become real! There will be a full day ideathon, off-site of course. A call for ideas will be issued and distributed on internal channels; all managers will cover it in their meeting.

When the day comes it's a great success. Nearly hundred participants, energy is great, a lot of laughter and good vibes. By the end of the day everybody is exhausted, but proud of their contribution.

Finally, ideas are gathered, sorted, listed, prioritised, summarised, documented, and duly ignored. By the time this ideation process has completed, the management has moved on. And what about those people that have submitted their ideas?

Well, the winner of the "best idea" has been paraded around, featured in internal and external publications, and maybe even received a promotion. And what about all those whose ideas were rejected? Nothing, they haven't heard a thing. Keep going, business as usual. Until ideas are needed again, that is.

I wish above is a work of fiction, but unfortunately it is not.

Generating and collecting ideas is the easiest part of the innovation process. If you opt to organise a corporate ideathon, first make sure that selected ideas will actually be developed, and second let everybody who participated know what happened with their suggestion.

People don't care if their idea was rejected, they care if it was ignored. Simply communicating that it was, and why, is enough. That is respectful of the time, effort, and creativity they've put in to contribute their thoughts, hearts, and brains. 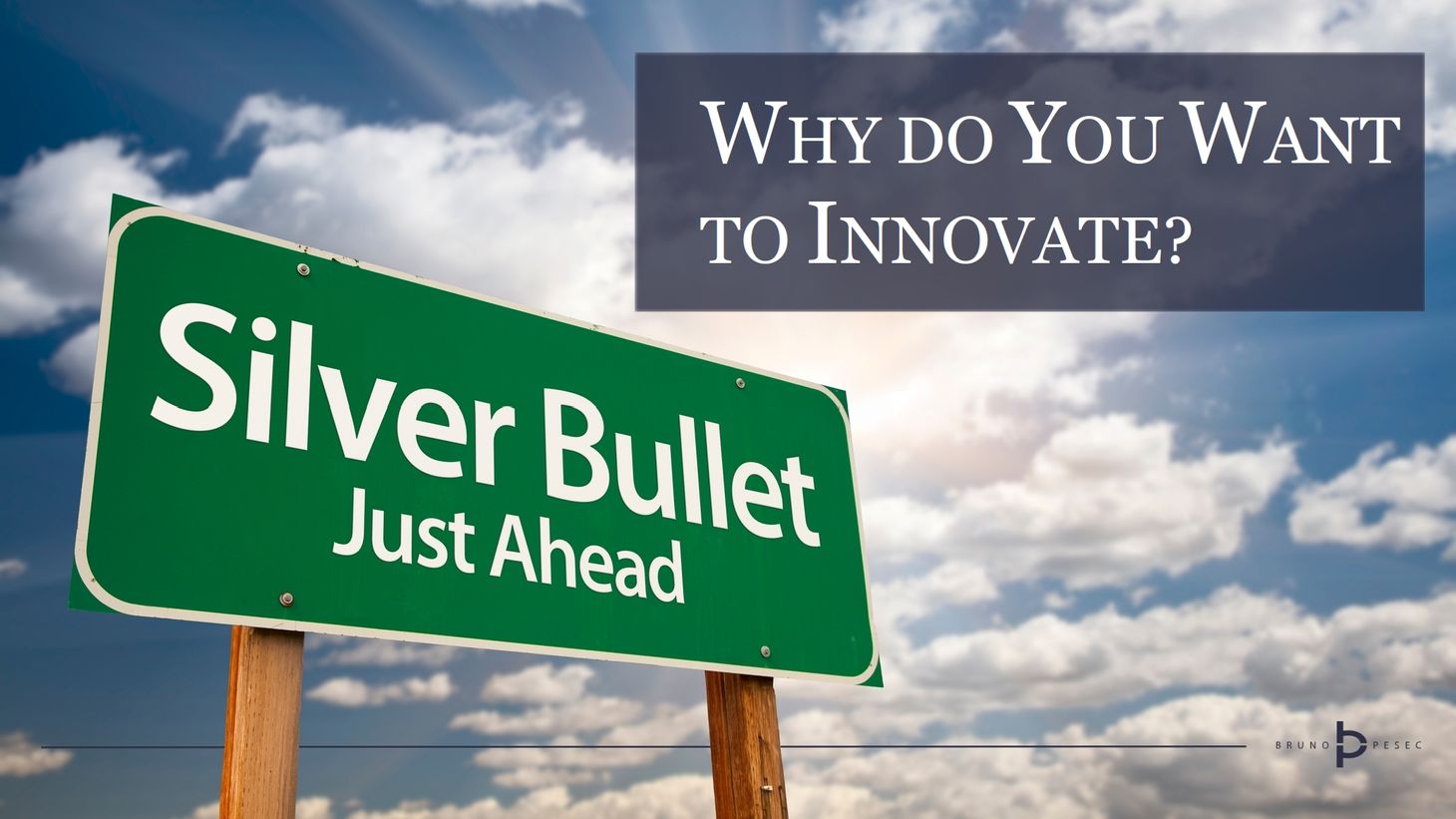