These are my reading notes for the Risk-Adjusted Valuation of R&D Projects paper by F. Peter Boer. I hope you find them useful.

Payoffs from the R&D projects are diminished by what Boer calls Three Horsemen of the R&D Apocalypse:

Unified approach to the valuation of an R&D project

Boer's unified approach to the valuation of an R&D project consists of three analytical tools:

He explains that DCF is known to systematically underestimate the value of R&D projects (and other intangible assets), DT quantifies unique risk and creates value by structuring R&D programs into a series of go/no-go decision points that exploit the option to abandon, and how RO is more appropriate for valuation of R&D project plans than Discounted Cash Flow because plans are options, not assets. (Boer, 2003, pp. 50–51)

In effect this unified valuation results in a a compound option based on multiple options to abandon, which also incorporate the value of call options capturing market risk. (Boer, 2003, p. 51) It is performed in two steps:

This approach to valuation is fit for situations with high risk, exposure to volatile markets, longer time horizons, and progressively increasing development costs. Some examples Boer mentions are industrial R&D, venture capital, petroleum exploration and screen-play development. He points that the biggest benefit might come from investing into opportunities that competition will pass over because they haven't seen the value of it.

Setting up the calculation

Understand the business situation and frame the option credibly, leverage own and experts knowledge, identify and analyse the assumptions that are driving the variance between numbers and expert opinion.

There are three financial inputs required:

Once volatility has been estimated, Boer recommends us to run a simple sensitivity analysis by running a base case, favourable case, and conservative case.

Two business inputs taken from the business plan are:

Boer recommends to use sensitivity analysis or Monte Carlo simulation to determine the range of uncertainty in Net Present Value. Pre-commercial R&D costs should not be front-loaded, as that presents the project as an all-or-nothing case, and we lose the the benefits of the option to abandon.

In Boer's example four stages are Conceptual, Feasibility, Development, and Early Commercialization / Launch. Research managers are important for estimating stage duration and cost, while estimating success should be done on the basis of expert opinion and reviewing statistics. On the latter, Boer recommends creating a database of projects and tracking what percentage of candidates  advances to each next stage.

Example of unified approach to valuation of R&D projects

The fictional example focuses on developing a new microorganism. There are two R&D stages over three years. First one is a one year feasibility study, and second is two-year field test.

The project has abandonment scenarios after Stages 1 and 2, and one successful outcome with a 37.5% chance of success. The expectation value on the upper left is the weighted sum of the three possible outcomes. (M = million.) (Boer, 2003, p. 54)

The dynamics are identical to Figure 2, with volatility set equal to zero. The result equals that of Figure 1. (Boer, 2003, p. 55)

This is another fictitious example, this time focused on developing a new polymer. A research group has estimated it would take eight years of R&D to get ready for commercial operations, and that sales would rise from an initial year’s \$12 million, to \$48 million five years after launch.

The top tier shows a sales forecast, capital requirements and cost data for a proposed business, along with financial parameters. The second tier shows the R&D project estimates: cost, time and duration for each R&D stage. At the bottom left is the calculated initial investment and the value of the business plan using five possible assumptions about terminal value. At the bottom right is the current value of the project and the value progression after each successful project stage.  (Boer, 2003, p. 56)

Terminal value represents the value of a business in a horizon year, which is a year that far enough that further cash flow calculations are not needed.

If the company wishes to liquidates the business in the horizon year, then terminal value is equal to the working capital and fixed assets.

If there is still viable business in the horizon year, Boer lists three ways to estimate the terminal value:

Usability of the unified approach to valuation of R&D projects

Boer believes that this unified approach to valuation is also useful for evaluating startup companies, drawing the parallel between financing rounds and R&D stages.

He also argues that once we have determined the base case we can run sensitivity analysis or Monte Carlo simulation on any parameter in order to determine the full range of uncertainty.

Boer argues that Real Options contribute the most when it comes to tough and difficult decisions. He warns that achieving turbocharged valuations via Real Options will not be a universal result, despite the fact that market risk always acts in the direction of enhancing value.  (Boer, 2003, p. 57) 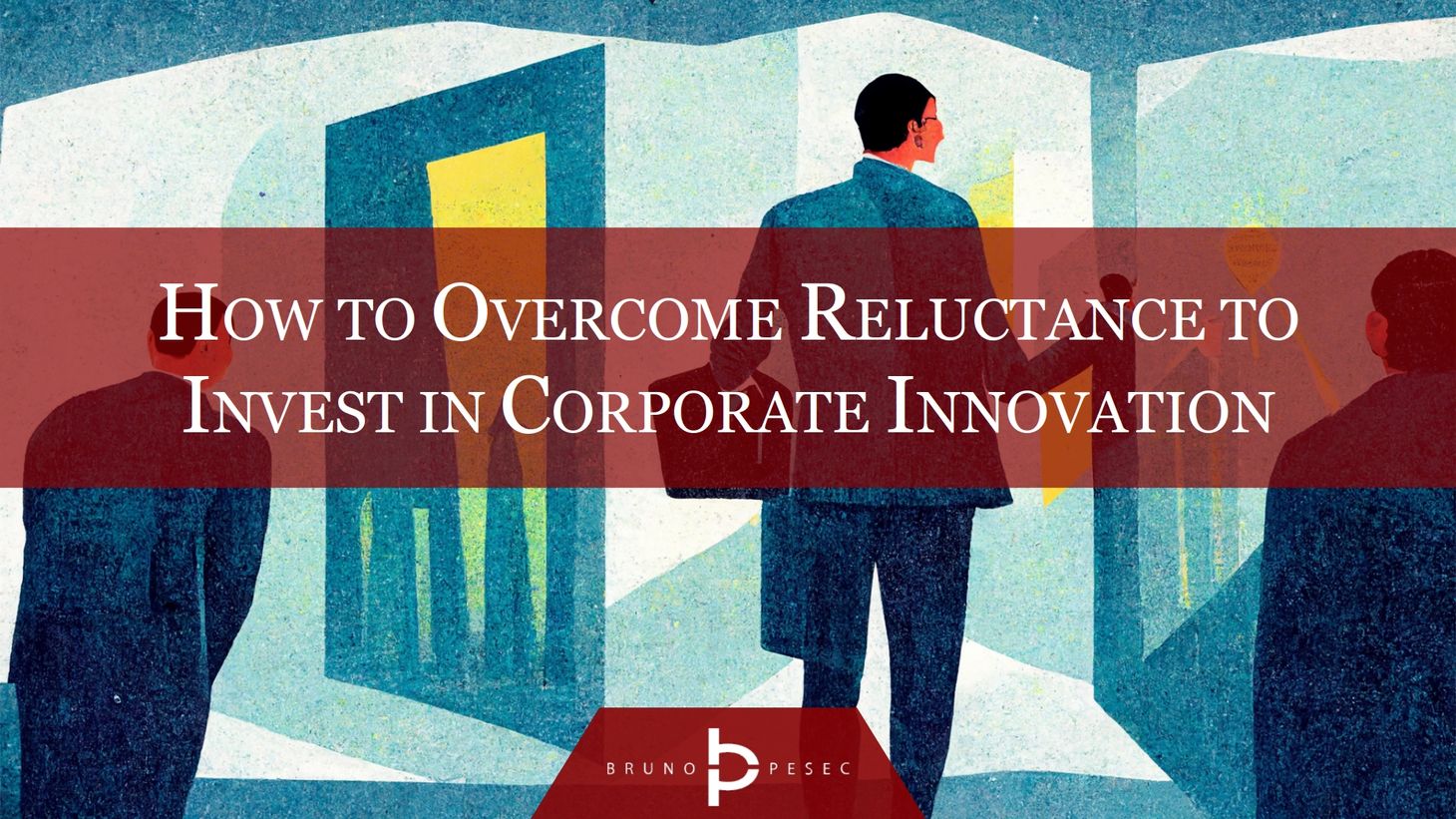 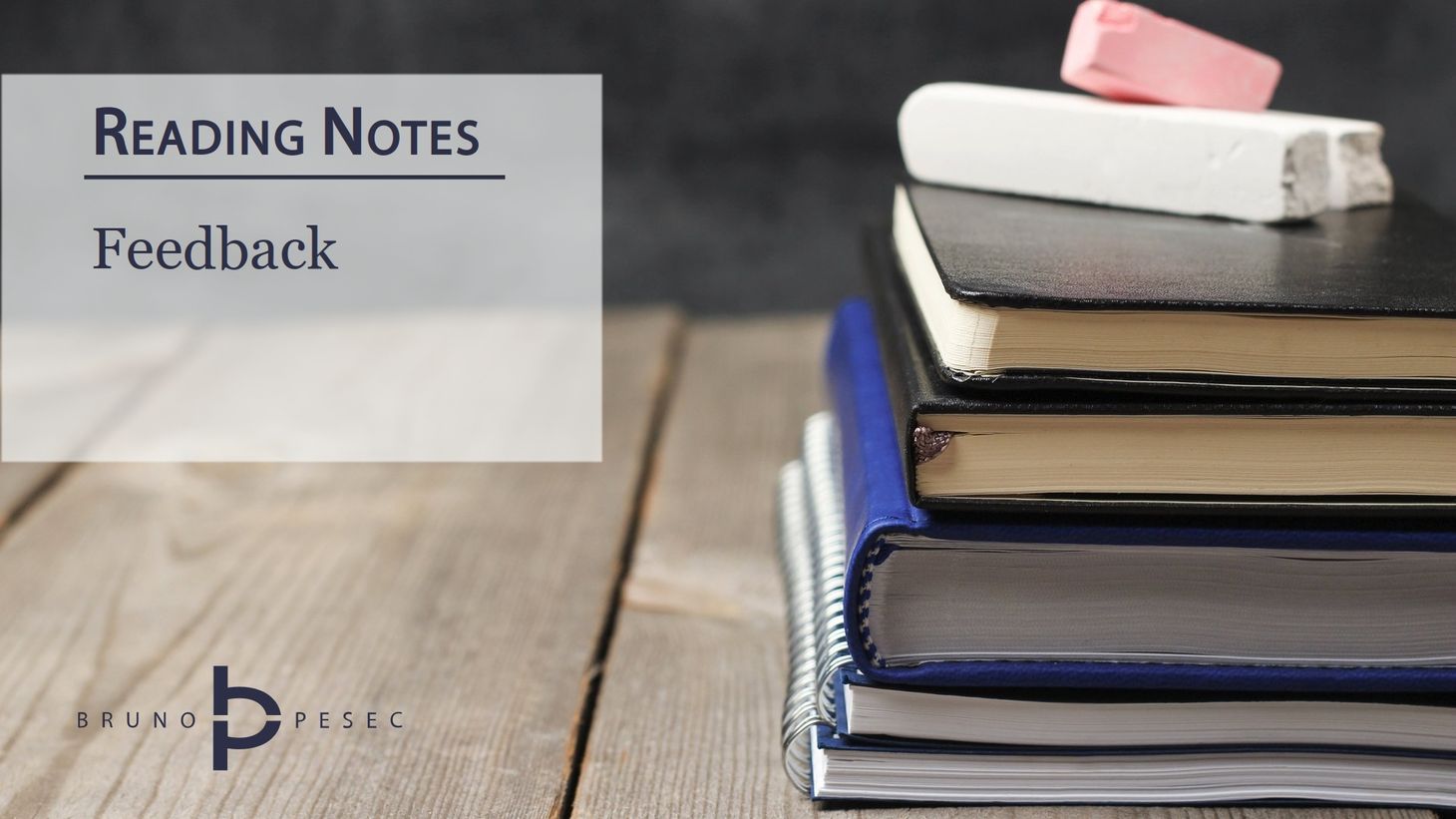 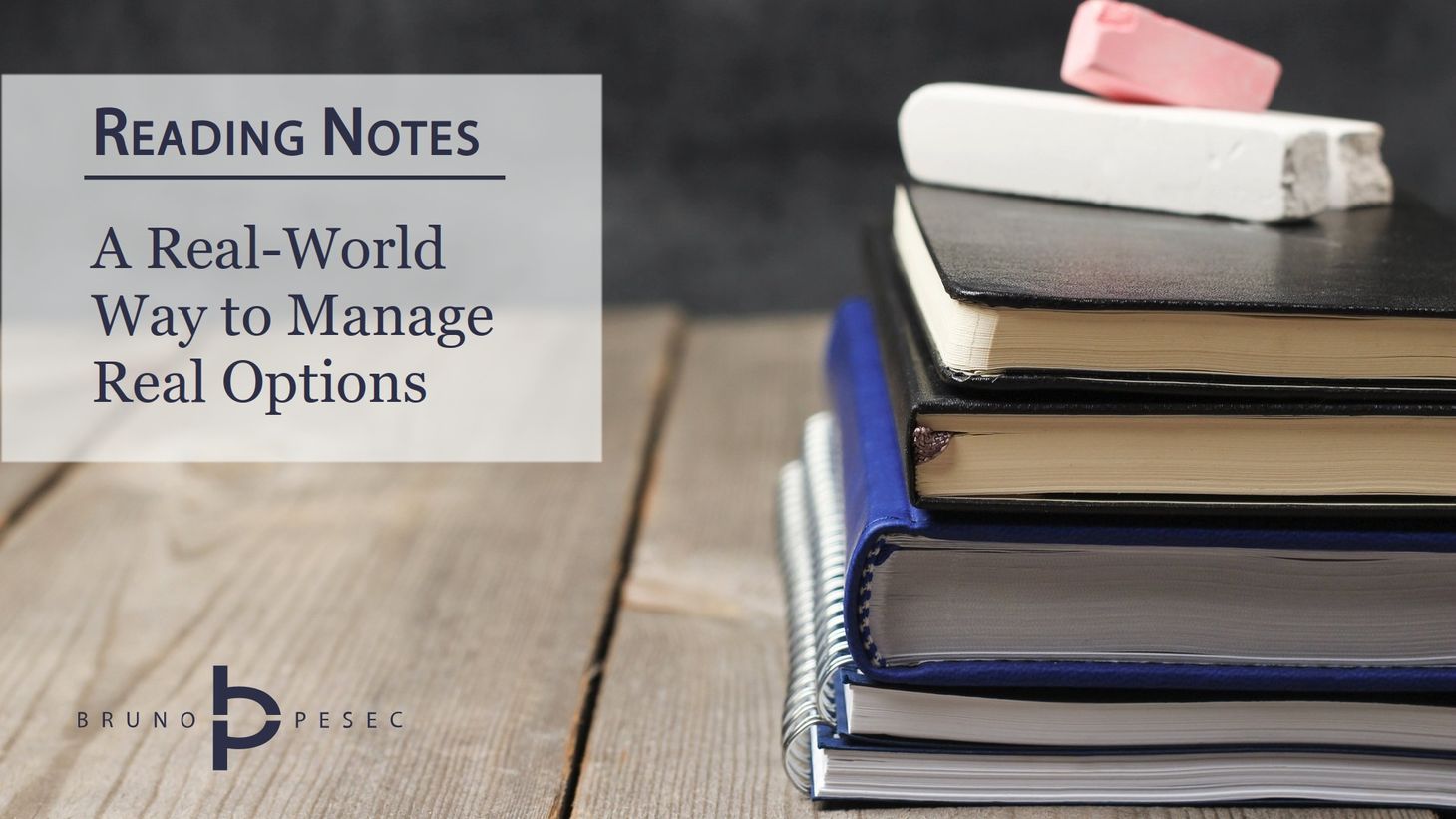