A senior leader I've been working with asked me how could he create a culture of innovation in his organisation.

It doesn't matter if we are talking innovation, continuous improvement, or something else. The moment the leader is espousing different behaviours than those he expects from others, is the exact moment trust has been lost.

For example, if you say "we want to have a culture of innovation," and then call all ideas brought forward crap, make no time allowance for idea development, and only go for your own brilliant ideas, then your actions most definitely aren't being congruent with your words.

Being a role model doesn't mean having all the answers, but acting exactly as you said you would.

Being a role model is dumb easy, costs nothing, and sends a clear message to the people in the organisation. 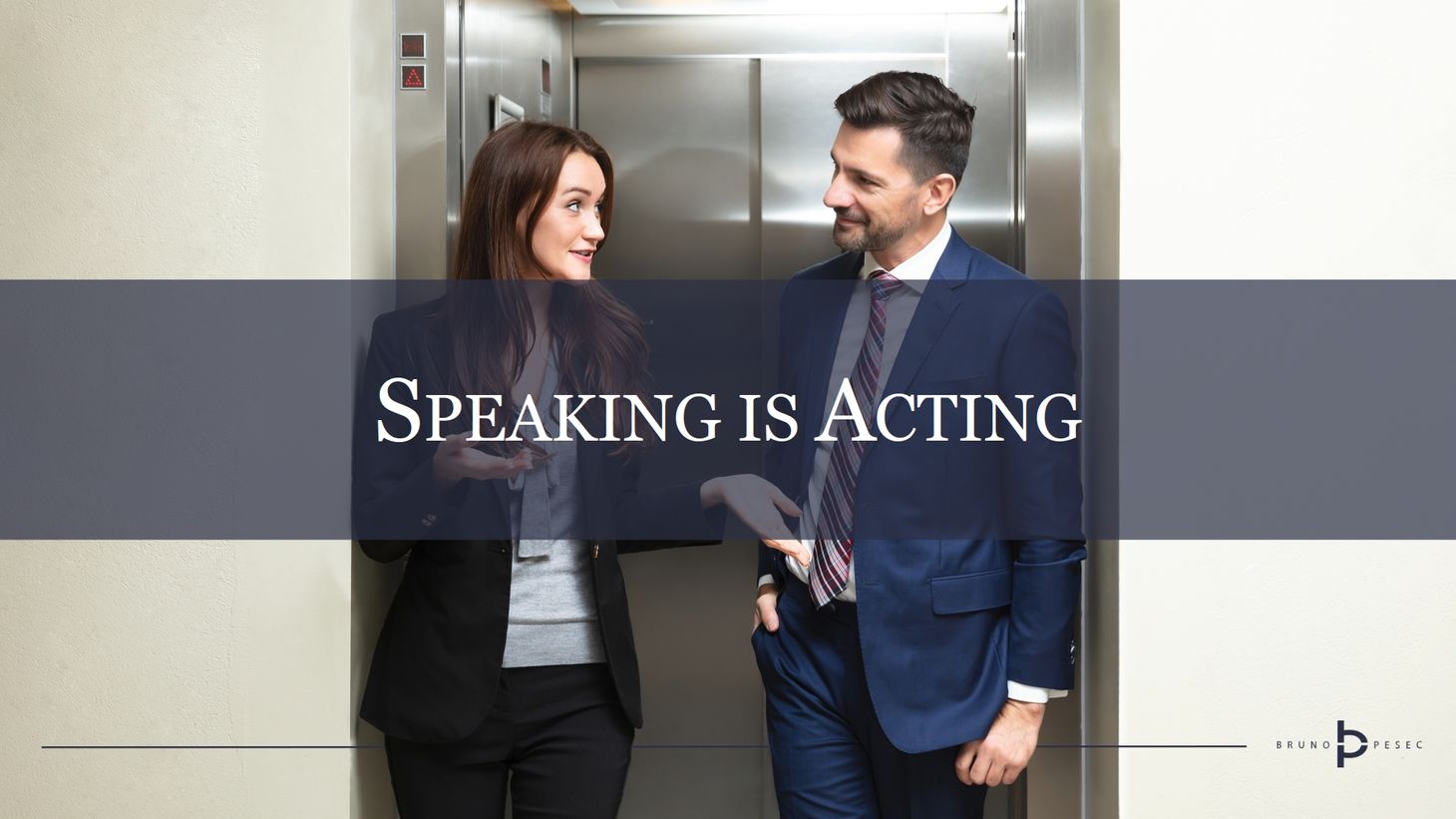 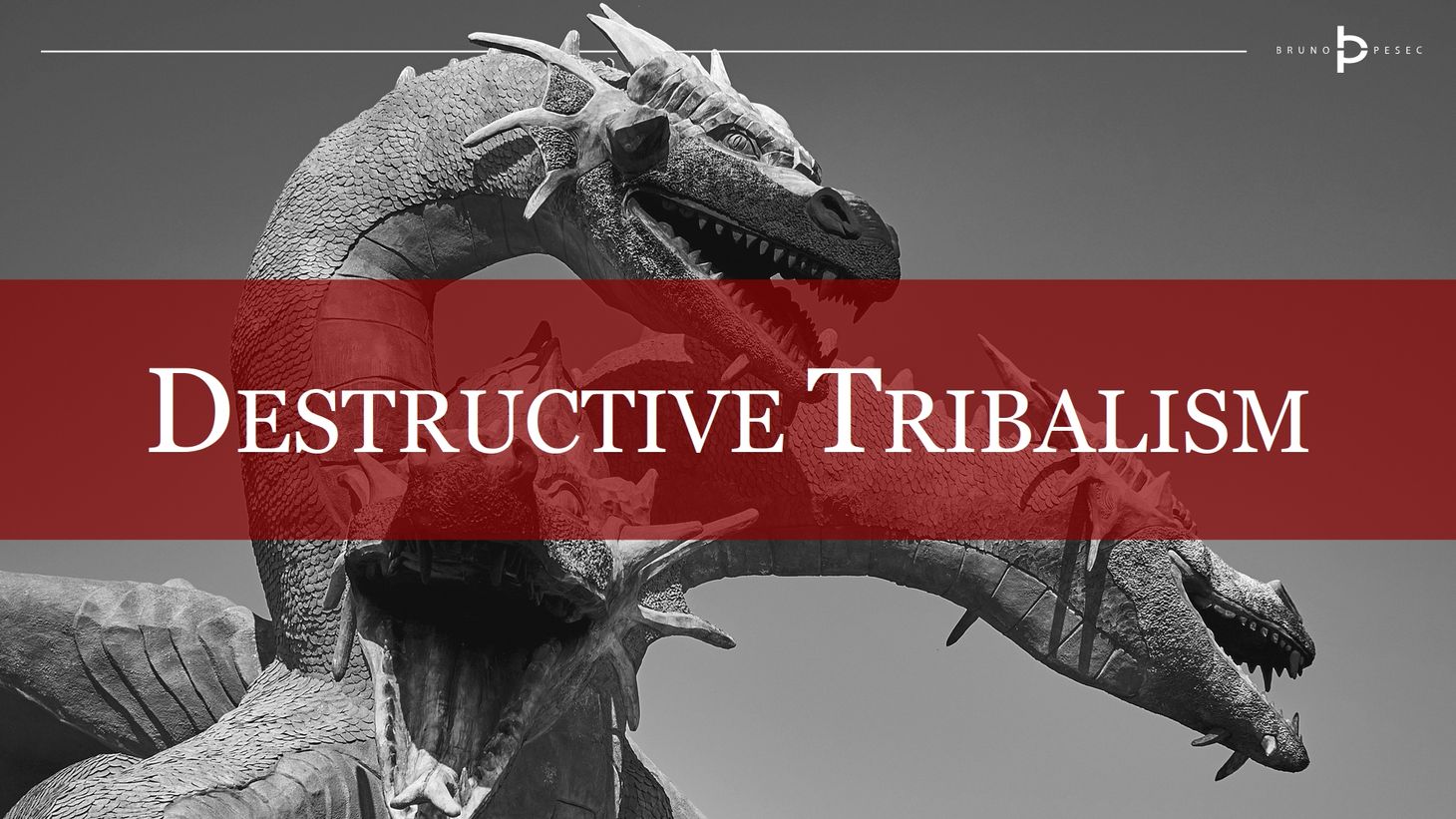